PING Elevates Forged Iron Design with Introduction of i59 Irons

No One Was Hotter Than Nelly Korda On, Quite Literally, a Blistering Day 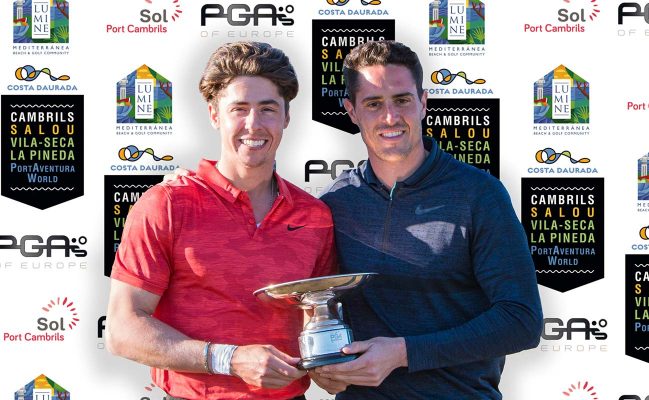 Pep Angles & Toni Ferrer headed up an all-PGA of Spain top-three at 2019 Confederation of Professional Golf Fourball Championship Presented By Costa Daurada after earning the Championship honours with a closing 64 at Lumine Mediterránea Beach & Golf Community in Spain.

After starting the final round one shot ahead, Angles & Ferrer executed their steady strategy as planned, securing the title with a seven-under final round on the Lakes Course, for a -24 total (190).

“It was great to come back here and get the victory with my partner, It was amazing. Pep played some really good golf…and the final was great,” said Ferrer.

“I think it is great to win,” added Angles.  “it is a good start to the season and a fun tournament – especially if you win obviously…! It is a great environment here and the course was superb.  It is one of those where you have to go low or go home – and we had the best day I believe in terms of matching each other.”

Playing in the penultimate group, the PGA of Spain Members were able to keep a close eye on the leaders throughout the day, however even their 64 was only enough to match the eventual winners, keeping them three shots from the pace at -21 (193).

“We started with four birdies in the first six holes, and we thought we could get more birdies and have a chance to win,” said Puig Giner.  “Emilio putted really well all week, but today we had a few putts that a had little bit of bad luck and didn’t go in.”

Another pair of Fourball Championship regulars, Jordan Gibb & Liam Murray (PGA of Spain), repeated their 2018 finish claiming outright third position with a final 65 (-6) and a -20 total (194).

“We’re happy with third – anything in the top-five is still a good result,” said Murray. “We didn’t really take advantage of everything…we know we can shoot five or six better over a couple of days, which would of won…if we can do that next year then we might have a chance.” 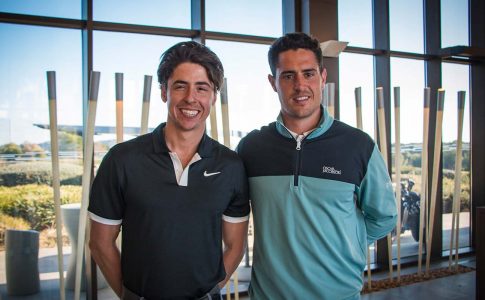 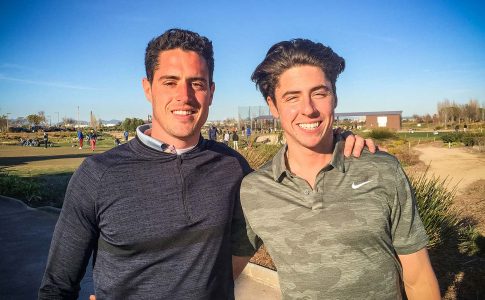