The Insider by CPG

PROfiles: Eduardo Celles – The Man Behind the Rise of Rahm

PING Elevates Forged Iron Design with Introduction of i59 Irons

Qualifiers Snap Up Their Passports To Pravets2 min read 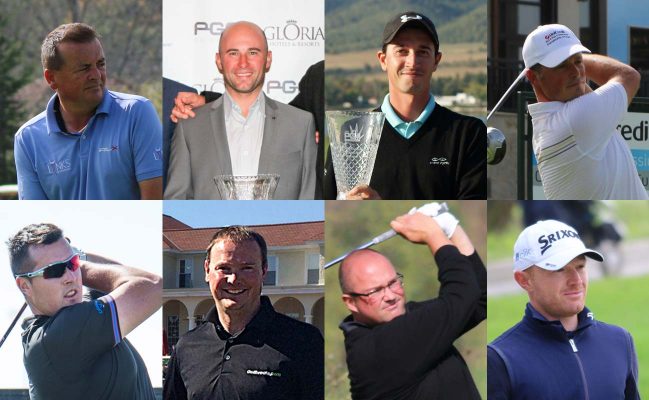 The Association’s flagship Championship takes place for the sixth time from the 10th to 13th October at Pravets Golf & Spa Resort in Bulgaria, the popular Peter Harradine designed 18-hole, par 72, championship course that has become an international favourite on the Association’s schedule.

The PGA of France’s Mickael Altmeyer joins the field as one of the three victorious Professionals from the 2015 International Team Championship, whilst fellow countryman, Laurent Poncelet, makes his third appearance at the Championship this year.

2016 PGA of Holland Professional Champion, Ralph Miller, also returns with the aim of going one better than last year’s second place at Pravets, and will be joined by last year’s tied-ninth Professionals from the PGA in Scotland, Craig Ronald and Graeme Brown.

Thomas Hansen and John Drummond will represent the PGA of Norway, and after finishing tied-fifth in the Welsh National PGA Championship, Stuart Runcie will take his place in the field as a PGA in Wales representative.

Andrew Raitt finished in second place in the PGA in England qualifier, the Titleist and FootJoy PGA Professional Championship, with Stuart Brown finishing in tied-third place, each earning their ‘passports to Pravets’. 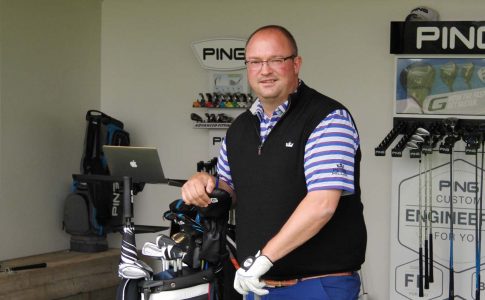 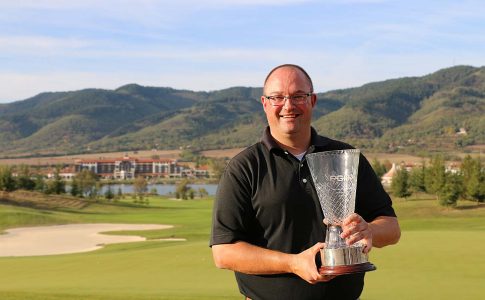