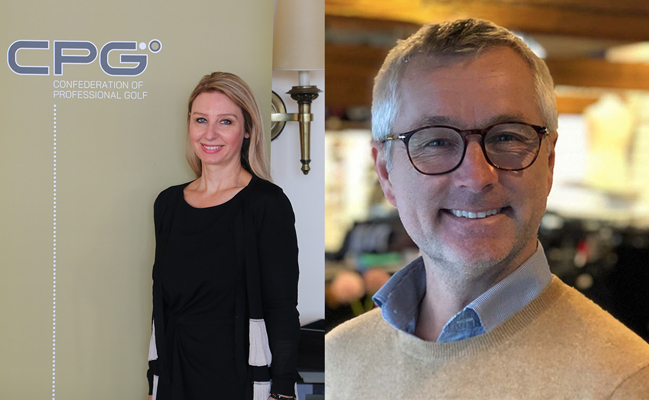 General Legal Counsel for Aegean Airlines and legal advisor of the PGA of Greece, Katia Avramidou, and PGA of Sweden Chief Executive, Johan Hampf, both recently joined the Confederation of Professional Golf’s [CPG] Board of Directors, adding to both the expertise and diversity of the Association’s leadership.

Katia, General Legal Counsel for long-standing CPG Corporate Partner, Aegean Airlines, has long been associated with the work of the Association in various forms including leading the CPG Sanctioned Event that is now in its 15th year, the Aegean Airlines Pro-Am, and through her consulting role within the PGA of Greece.

On her appointment, Katia commented: “It is with great honour that I am accpeting this new role as a director, which coincides with the new CPG era and all of its growing momentum, it will be a great challenge.

“I am committed to working with all the members of the Board to share knowledge and expertise in regulations, legal framework and education, as well as in every other field under the CPG’s new projects.”

Hampf, who served as Director of Education for the PGA of Sweden before attaining his current role as Chief Executive, as well as having been a member of the CPG Development Advisory Board [DAB] and Golf Development Team [GDT], brings a wealth of experience and knowledge of the Golf Profession, particularly in education and development. He succeeds Marcus Lindell as the representative from the PGA of Sweden, following the recent conclusion of his tenure as Director.

On his election, Hampf commented: “I have been involved with the organisation in different ways since 2007, so it is an honour to have been elected onto the Board of Directors. I am really looking forward to supporting and working with the CPG for the development of the game.”

At the recent CPG Annual General Meeting [AGM], held during the 2019 Annual Congress at Penina Hotel & Golf Resort, Katia and Hampf were unanimously voted in by the Membership. At the same time, President of the PGA of Italy and Head of Education for the Federazione Italiana Golf, Filippo Barbé, was re-elected as a Director, and Rainer Goldrian, Chief executive of the PGA of Germany extended his term. 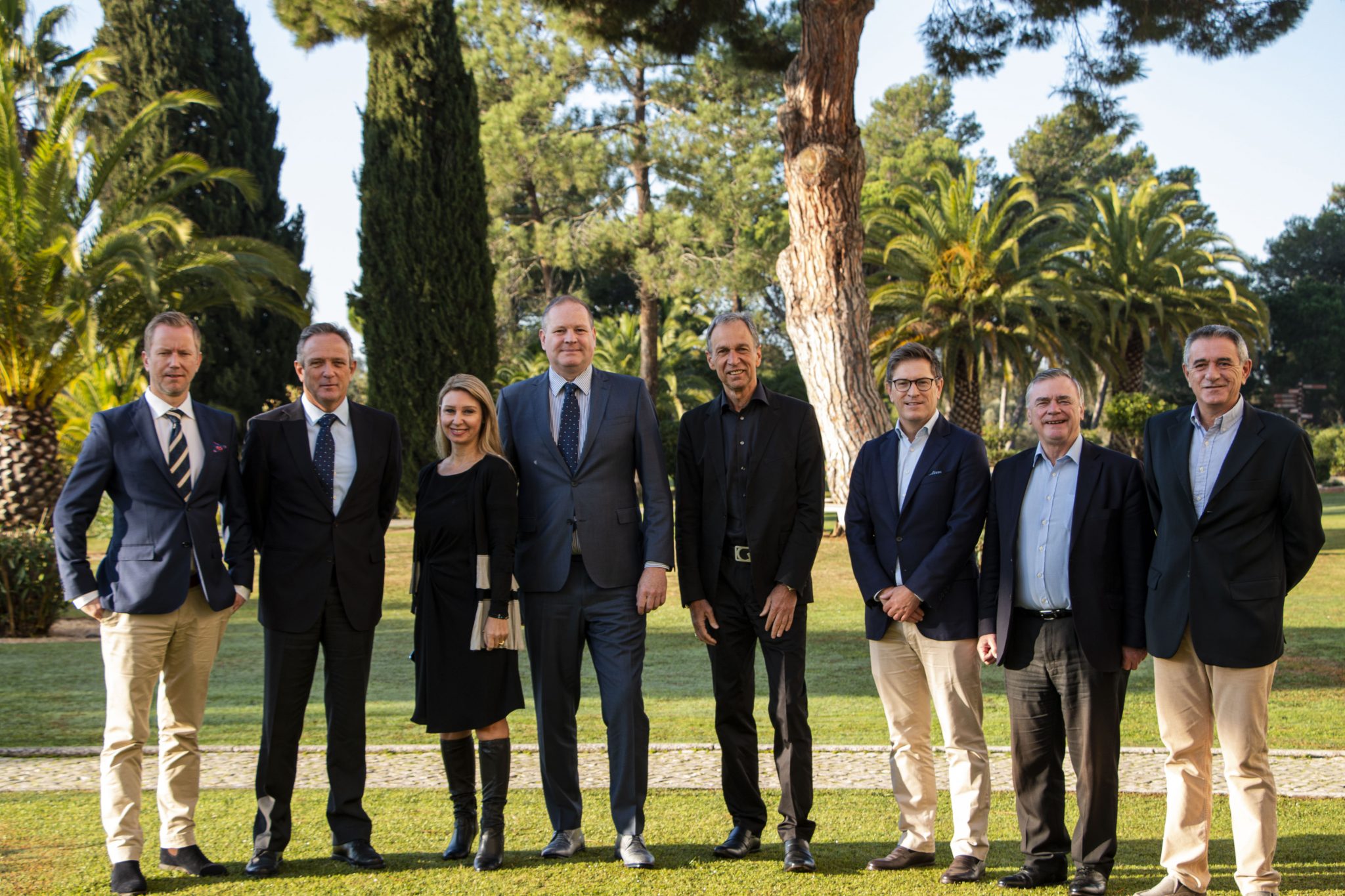 “It is a great pleasure to welcome both Katia and Johan onto the CPG Board of Directors, alongside having Filippo and Rainer’s commitment as valued members of our leadership continued,” commented CPG Chief Executive, Ian Randell.

“We have had considerable involvement with both Katia and Johan for many years with their respective CPG Member Country PGAs of Sweden and Greece and their own direct involvement with the Association.  They each bring diverse and truly valuable skillsets to the CPG that will benefit the organisation in helping to achieve its strategic vision and subsequent objectives moving forward.” 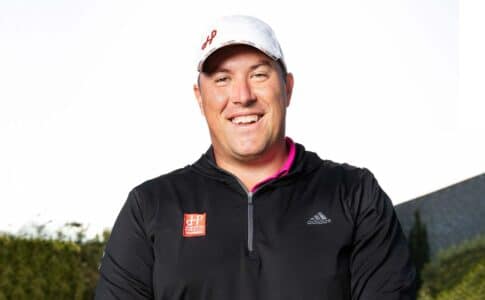 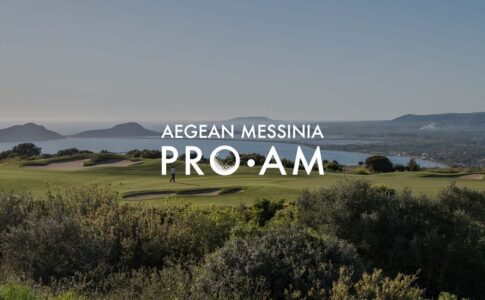