Four-Stroke lead for Swinburn and McGuire at Lumine4 min read 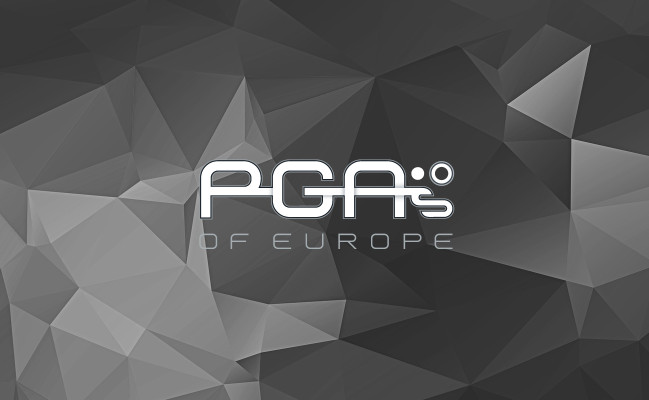 The better-ball format, so popular in the heat of Ryder Cup battle and a welcome alternative for golf pros so used to going it alone, is proving an absolute winner as the Confederation of Professional Golf’s Fourball Championship gains momentum at Lumine Golf and Beach Club, on Spain’s Costa Dorada. 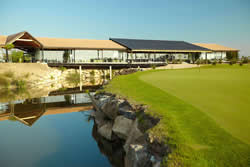 None more so than for the Craig Swinburn and Matt McGuire – the overnight leaders with their ten-under  61- who added a 65 to that phenomenal opening and thereby completed a two-round score of sixteen under par for a four-stroke lead.

If not yet unassailable it will certainly become so if they can keep up their excellent work.

After 36 holes their score has been unsullied by dropped shots as those 16 birdies have graced their cards. For their first six holes of the second round they were content to par their way…then their scoring mania began again with six birdies in the final 12 holes and four in the last six.

Nearest to them are three pairs, Grant Hamerton/David Smith, John Harrison/ Peter Dahlberg and Miro Raic/Sebastian Ajster. The Slovenians added a 67 to their 63 to join the other two teams on twelve under.

With two rounds now under their belt, and course knowledge intensified, the leading challengers took advantage of the tempting chance it offers to rack up the birdies and the occasional eagle while eliminating bogeys on day two, a round delayed for an hour by overnight frost.

Typical, was another pair of Slovenians, Danny and Andrej Kraljic, who hauled themselves into a challenging position for the third and final round with an unblemished six-under-par 65 containing birdies at six holes between the third and 16th for a second round total of eleven under.

English pairing Hamerton and Smith also kept a bogey off their card for a 67 level with the mixed-nation team comprised of England’s  Harrison and Dahlberg (Sweden) on the same score after a 66 showing one dropped stroke, at the 14th.

They were just one ahead of Michael Jones and Gary Houston who, by adding a 65 to their overnight 66, displayed not only their scoring consistency but also, on eleven-under, the capacity to give themselves an outside chance on the final day.

One of the day’s best rounds was a seven-bi rdie  64 by Jonathan Cheetham and Mark Bradley, six strokes better than the previous day for an impressive, if not not challenging, eight under.

As in the first round, past champions Simon Edwards and David Shacklady left no doubt of their intention to win back the crown by adding a 67 to their 65 for a ten-under place. From they may be just  able to launch a winning onslaught ( as did Mariano Saiz and Mikel  Galdos with their matching 66-66) but only if those ahead of them lose their touch.

Beside them on the leaderboard were David Borda and Ion Garcia who seemed to acquire a happy habit in round two of conjuring lethal scoring bursts with birdies at 1-2-3 then 9-10-11 and finally 17-18.

Day 1 – Perfect Round for Swinburn/ McGuire…& Perfect Start for Lumine

When the Lumine Beach and Golf Resort, made the ambitious decision to stage the Confederation of Professional Golf’s Fourball Championship, their aim  was to present a truly international competition to reinforce their longer-term aim of unveiling Spain’s Costa Dorada as a desirable golfing destination.

In the event it took merely one day, and one round to confirm the accuracy of their strategy as the first round of the 54-hole tournament saw pairs of PGA pros from 18 countries rejoicing in the popular better-ball format to sprinkle birdie putts across the excellent golf course.

Players from England, Wales, Croatia Slovenia, Sweden and elsewhere were up there high on the leader board as a pair from the Midland region of the UK, Matt McGuire and Craig Swinburn, set the standard with a ten-under-par opening round of 61.

Featuring ten birdies and eight pars their team golf could only be described as ‘perfect’ with its lack of dropped shots and constant supply of single putts.

Until they cruised confidently into a two-stroke lead the mark had been set for a considerable period by two pairs on five under par, Paul Brown and Ivo Giner, and  Matthew Dearden and Ian Brown but then the competition hotted up quickly as the Grant Hamerton/David Smith and Miro Raic/ Sebastian Ajster pairs moved into joint-second position on eight under par.

Seasoned campaigner John Harrison (England), teamed up with Peter Dahlberg (Sweden), was not far behind on seven under and, no doubt all four of those leading pairs could see clearly in their wing mirrors that the pre-tournament favourites, Simon Edwards and David Shacklady, were in close pursuit.

Before the Fourball Championship ‘took a break’, the Welshman and his English partner had won the title when it was played  in  southern Spain, while Edwards had also won it a year earlier partnered by James Lee.

Edwards will have a hat-trick in his sights but judging by the scoring by the leading bunch on Day 1, and especially by the sheer excellence displayed by Swinburn and McGuire, Lumine has two more days of international quality on its agenda. 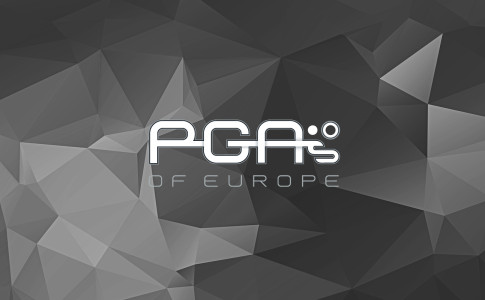